Celebrate 6 Years of New Native Theatre with a Comedy and Musical Review of NNT’s Past Plays and Events
It’s been six whole years?! Celebrate our new non-profit status as we review our last six years of producing plays and events in the Twin Cities Native community.
Featuring excerpts from The Dreaming Bundle (2010), 2012: The Musical! (2012), Native-Somali Friendship Play (2013), and Native Man the Musical (2015) among so much more from our last six years, like New Native Theatre’s actor ensemble, the winners of Franklin Avenue Indian Idol, and other guest appearances. Plus a wonderful look into the future of New Native Theatre!
7:30pm, October 30, 2015
Bedlam Lowertown
The night will end with a concert by Scatter Their Own! 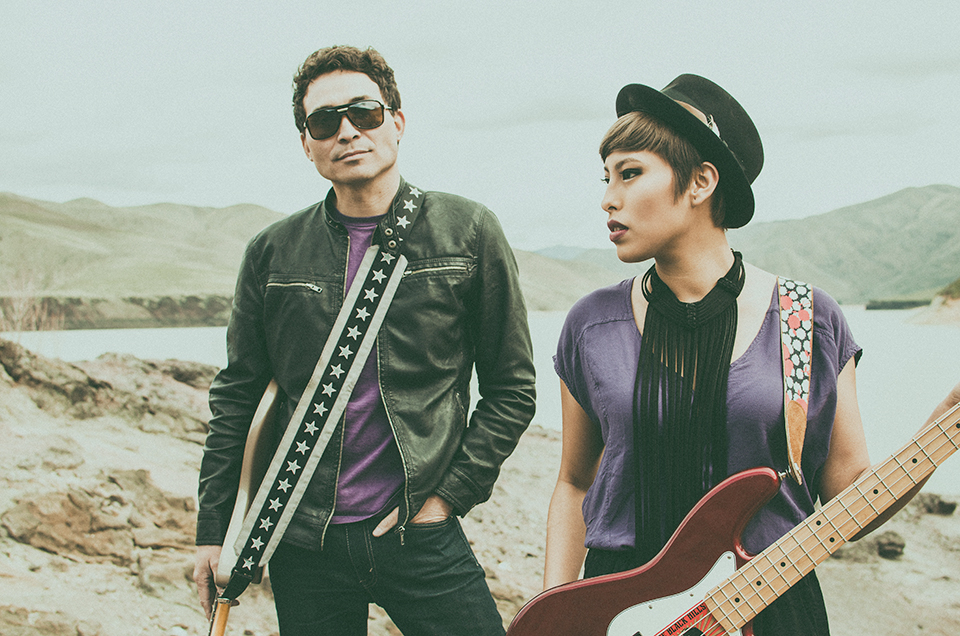